He slept in, ate his breakfast, read the paper and drank his coffee a year ago. He didn’t have trouble speaking, breathing, chewing or walking then. He wasn’t on oxygen or jaundiced or in pain. Grandpa was fine.

Last Christmas, I found myself struggling financially and decided to give the gift of homemade meals and treats to my grandparents — a rather humble gift, considering they had been letting me live with them rent-free for over a year and a half. Two envelopes were opened at my aunt Laura’s house, one for my grandma and one for grandpa. Inside was a coupon for their favorite dish. My grandma’s coupon was for soup and my grandpa’s for bread pudding.

His mom used to make it for him as a kid. My grandpa suffered from dementia and I thought that making him something that tasted like his childhood, like memories, would help him feel better.

Sometimes we would look out the window in the kitchen on the land his parents homesteaded as morning snow fell and he would be sure as hell we were in California. One time he thought I was his cousin. He never forgot my name, though.

My grandpa never redeemed his coupon. I would tell him I would make it this weekend or next week. “Just let me know when you want it.” He never asked and I never went to the store to get the ingredients. Social, school and work lives came before bread pudding.

This fall, after I finished my job working 15-hour shifts on the train for the summer, I tried to make time for bread pudding. Several ambulances, emergency room visits and tests later confirmed my grandpa’s deterioration wasn’t temporary. First, he was given a walker. He didn’t like to use it. Then came oxygen and then came a liquid diet. Problems chewing is a symptom of late-stage dementia. Smoothies, protein shakes and mashed potatoes for grandpa. Now he couldn’t eat bread pudding, even if he wanted to, even if I actually made time to make it.He was in the hospital for weeks. He wouldn’t eat much. He wouldn’t talk much. He wasn’t awake much. His eyes were hardly open, his breathing was labored and his skin was yellow the last time I saw him in October. I held his hand and told him to feel better and that I would see him later. I wouldn’t: he died the next morning.

I couldn’t find his mom’s recipe, but grandma said the Betty Crocker recipe was just fine. I’m not adding raisins because we don’t have any, but you could add raisins and serve with whipped cream if you so desire.

Preheat your oven to 350 degrees. In a saucepan, heat milk and butter over medium heat until the butter is melted.

In a bowl, mix together eggs, sugar, cinnamon and salt. Add the bread and milk mixture. Stir together and pour into a pan.

3. Bake for 40 to 45 minutes, or until a knife or fork inserted 1 inch from the edge comes out clean. Serve warm with whipped cream. Adapted from bettycrocker.com. 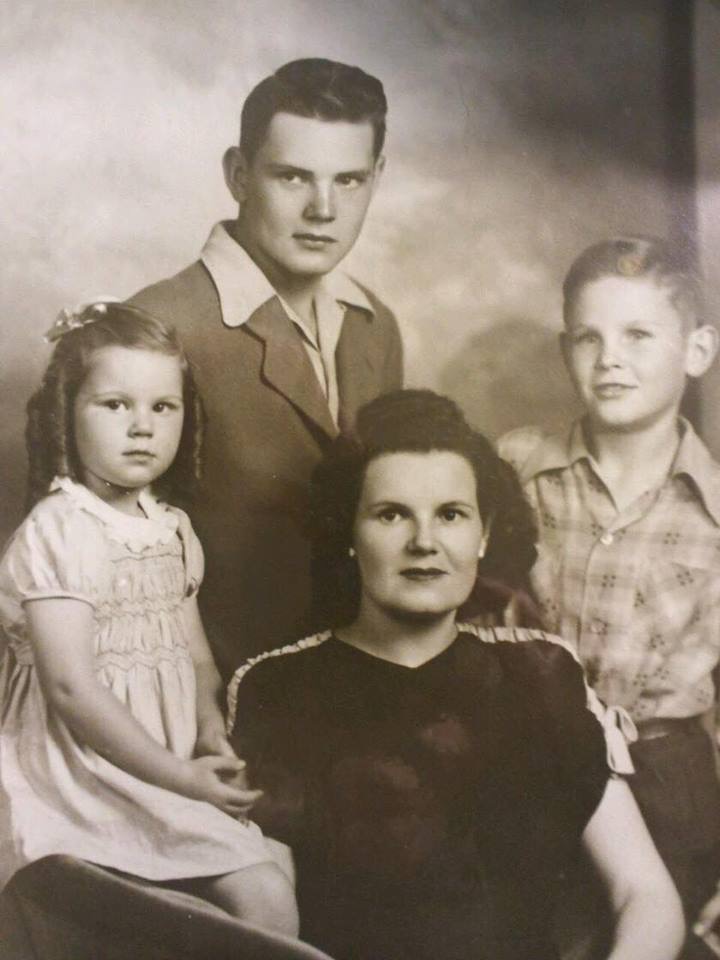