Originally published in the Peninsula Clarion

The resolution would task the borough clerk in establishing the group, which would maximize accessibility and inclusivity in the voting process.

The stakeholders group would evaluate and solicit constituent comments about various election models to better serve borough and municipal voters.

The borough conducts regular elections through traditional polling places open on election day and by mail for more remote precincts through absentee and in-person voting sites, according to the resolution.

The stakeholder’s group would also research ways to increase voter turnout in the area.

The group would include a representative of borough administration, one community resident who would represent the interest of people with visual impairments, two members of the borough’s canvas board, one member representing the League of Women Voters, the municipal managers and one council member from each of the borough’s municipalities and two borough assembly members.

The group is slated to form and meet by August 2019. 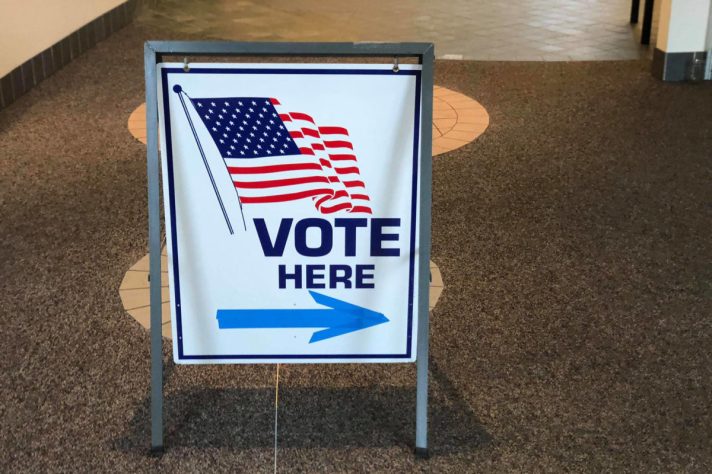